This is an article I wrote for the ‘Curdridge Parish News’ in 2013 :

For such a small village, Curdridge has a wealth of myth and legend.  Many of you will know the stories of Kitty Nocks and of the Curdridge Witch, although they are often confused together.  The following versions of these tales are taken from various sources, including the archives of the Botley and Curdridge Local History Society.   I am grateful to Dennis Stokes for making these available to me.

Kitty Nocks- or Nox – lived in a big house surrounded by a moat at the top of Kitnocks Hill, perhaps where the present Kitnocks House now stands.  She had a suitor of whom her father disapproved so their meetings had to be in secret.  One day she was found to be missing.  A search was made and her body was discovered drowned in the moat.  It seems she had been trying to join her lover to elope with him, although another version of the story has it that she drowned herself in a nearby pond after her lover abandoned her.

It was after this event that the hill came to be known as Kitnocks Hill, but quite when the event took place no one knows.  However, since then her ghost is said to have haunted the top of the hill.  Her most recent reported appearance was in 1978 when a lad got off the number 53 bus at Kitnocks Hill and was scared half to death to find himself accompanied by a ghost as he ran home to Gordon Road!

As I mentioned above, there is often confusion between Kitty Nocks and the Curdridge Witch, who is sometimes known as Kate Nocks – or Nox – and it is said that Kitnocks Hill is named after her.  However, what seems most likely is that the Witch was an elderly woman called Kate Hunt who lived, sometime in the 17th century, on Mill Hill, or thereabouts, near Pinkmead and the road to Botley.  There are a number of stories told about her.

One day some trees were being cut down and fell across her garden, making her very angry.  The next day the trees were found lying in the opposite direction, across the road.  She was also said to have ridden to Bishops Waltham and back on a field gate.   A servant girl used to travel regularly by horse taking milk and eggs to Bishops Waltham.  On her way she would deliver a pat of butter to Kate Hunt.  However, when the Witch repeatedly failed to pay, the girl was instructed to stop delivering to her.  Kate Hunt became furious and declared that the girl would get to Bishops Waltham quicker than she had ever done before.  The horse then set off at a gallop and didn’t stop until it reached ‘Clark’s Shop’, where the frightened girl found all her eggs broken and mixed up with the butter.

It was also believed that the Witch could turn herself into an animal, most frequently a large white hare.  It was decided that she could not be allowed to live.  The hare was tracked down and shot with a silver bullet – the only way to kill a witch. Kate Hunt was afterwards found at her home mortally wounded and she then died.

There is also a ghost story associated with the Witch.   A lady riding in a carriage with friends near where Kate Hunt used to live saw a woman wearing a red cloak, but no one else saw her and it was agreed that such a cloak was an unusual sight.  However, it seems that many years before it had indeed been common for elderly women to wear red cloaks.

The confusions between these two characters are not just in relation to their names and to the origin of the name of Kitnocks Hill.  One story is that people used to visit the grave of the Witch Kate Knox in a churchyard nearby Kitnocks Hill to seek her advice.   They would go alone at midnight and intone her name three times and then listen for her reply.  It seems clear that this practice must in fact have related to Kitty Nocks the drowned girl and not to the Witch.

There is also confusion as to the identity of the gargoyle on St Peter’s Church tower which faces towards Kitnocks Hill and shows a woman – not obviously old – with her face displaying great distress.  Some say this is the Witch, but surely it was intended to be Kitty Nocks – unless of course those who designed the tower in the 1880s were also confused !

There is a third tale, not so well known, concerning Kitnocks Hill.  Commander Richard Phillimore, born and brought up at Shedfield House a couple of miles from Kitnocks Hill, told me the following brief story, learnt when he was a boy I think in the early 1900s :

There was a servant girl called Kitty Noakes.  One night, on her way home from work, she was murdered on the hill by a footpad [i.e. a mugger] and robbed of her wages.

I have not found this story written down anywhere before, but if you have heard it, or something like it, I would very much like to know.  Indeed, if you know any other versions of or additions to these stories please contact me so that I can add them to the store of Curdridge myth and legend for future generations of Curdridge folk to enjoy.

Winifred G., Christy, Elsa B., It happened in Hampshire,  Hampshire Federation of Women’s Institutes, Winchester, Fifth edition 1977,  p121  (This was first published in 1936).

“The Fairy Tale Has No Landlord”: On the Enchantments of Kitnocks Hill ( https://thegrammarofmatter.wordpress.com/the-enchantments-of-kitnocks-hill/ )

You may  also like to listen to a song I wrote called Kitnocks Hill  which recounts the tales above :  track no. 8 from the album Bright Day : 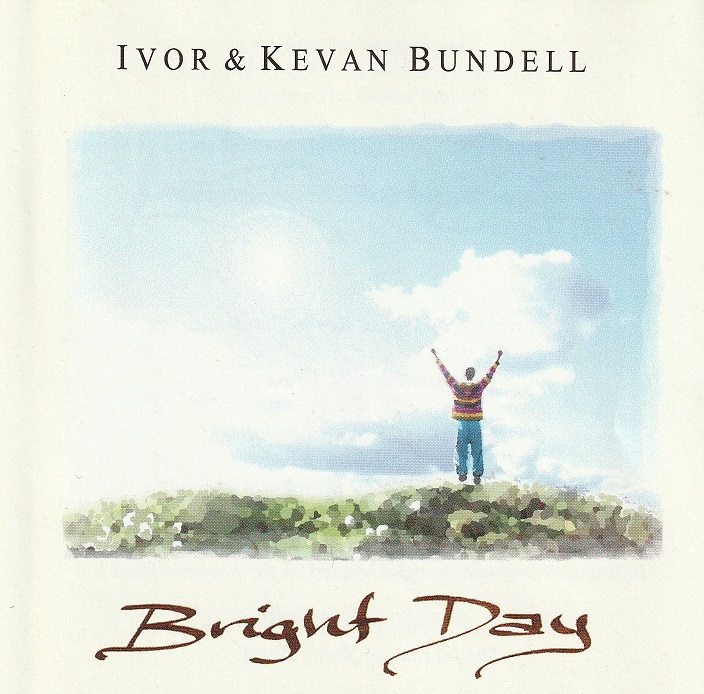 (This article appeared in the April 2014 edition of the Curdridge ‘Parish News’).

You may have seen my article ‘ Curdridge Myth and Legend –  Kitty Nocks and the Curdridge Witch’ published in the March 2013 edition of the ‘Parish News’.   (If not, it is available at www.kevanbundell.co.uk[1] ).   That article tried to sort out the common confusion between the two characters in question.

This article is an attempt to go beyond the legends and explore the historical origin of the name Kitnocks.  So if you prefer myths and legends to historical ‘facts’, you should stop reading now !

Kitncoks Hill is a significant feature of the village of Curdridge.  Local knowledge has it that the name of the place derives from Kitty Nocks,  a young girl who both lived and was drowned on the hill while attempting to elope with her lover.  Exactly when she lived  is not known.  The alternative explanation is  that the name comes from the so-called Curdridge Witch, but this seems unlikely as her name was probably Kate Hunt and she probably lived elsewhere in the village sometime in the Seventeenth Century.   Folklore writers appear to have confused the two characters.

Here is what we know  about the name Kitnocks from documents held in the Hampshire Records Office :

The spelling is all over the place, but it is clearly the same name that is being referred to.   In fact the letters  ‘c’ and  ‘k’ are interchangeable in Anglo Saxon, and the vowels could vary too.

It seems clear that the name of the place that we have today has come down to us all the way from the name of the tenant family that held the land since at least  the Thirteenth Century.

As for the name itself,  a little research reveals that ‘Cutte’ means ‘son of Cuthbert’ in Anglo Saxon,  and  that ‘Knock’ or ‘Nock’   is a shortened version of the phrase ‘atten oak’  or ‘at the oak’  (just as the name Noakes is ‘at the oaks’ or  Nash is ‘at the ashes’).   On the other hand it could be ‘atten nock’ , at a hill or knoll.

Be all  that as it may,  if you have read this far and still prefer the legend of Kitty Nocks or the Curdridge Witch, you must not of course be swayed by my research.  Especially if you are in need of advice.  According to one Folklorist’s account it was customary to visit ‘Kit Knox Hill’ at midnight and to circle Kit Knox’s  grave three times,  ‘Then listen for the answer . . . council and guidance will always be given.’   I assume this custom has now died out, but do let me know if you know differently. I will then be sure to let whoever moves into the new houses just built on the top of the hill know – and tell them not to worry.